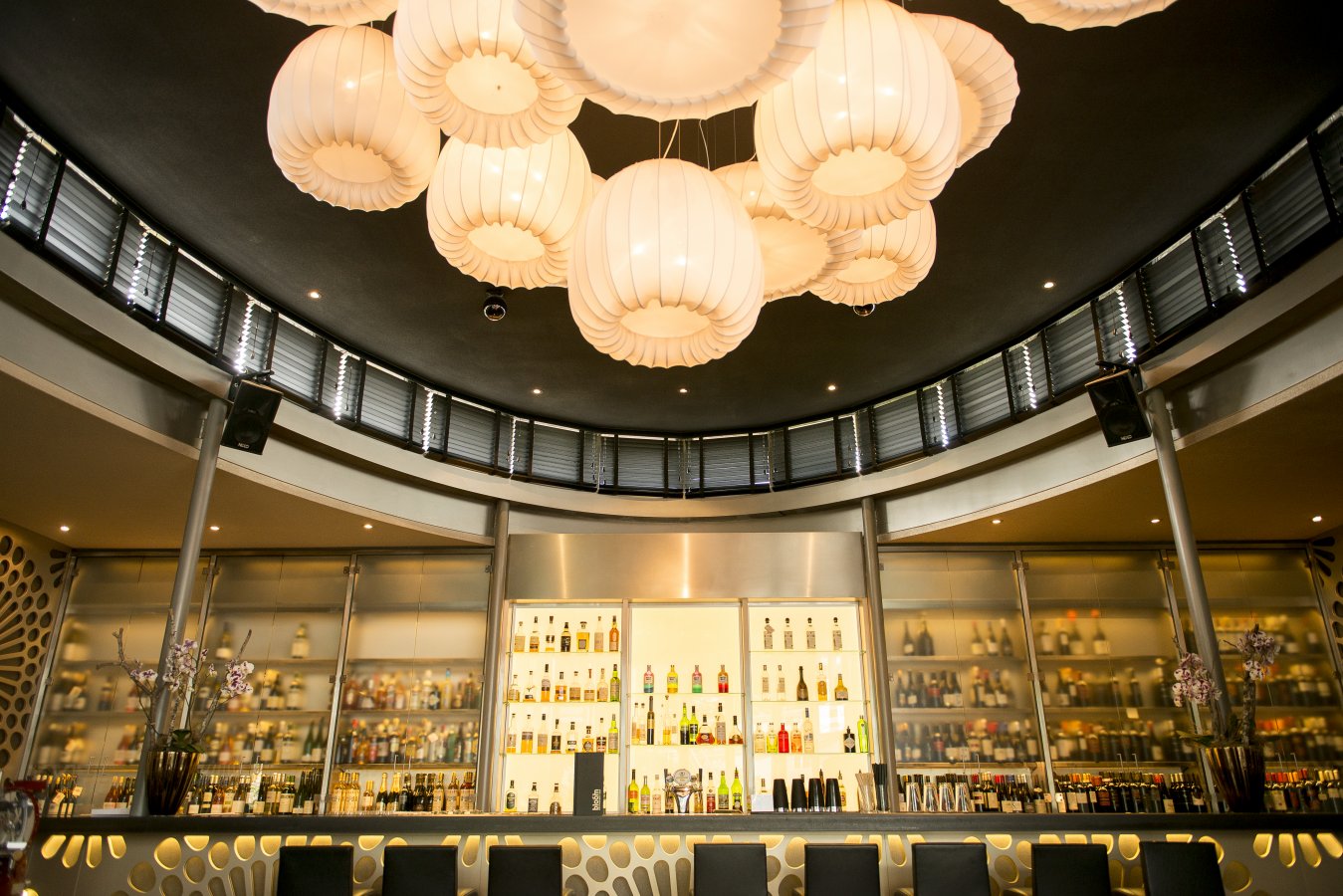 The Garden Hotel opened on April 1957, with glint and glamour – and a beautifully flowering garden. The hotel provided 50 rooms, 20 parking spaces and a quiet living hall.

In the middle of the park and in the middle of life – the Park Hotel Winterthur still is THE address in Winterthur. And to persist that way, the establishment received a gentle facelift before its anniversary and the restaurant with the bar an architectural vitamin shot. On top of that, the direction gave it two new and dulcet names because turning points in life should be highlighted.

The Garten Hotel Winterthur started into the future in November 2005 with two new names: the hotel was renamed as «Park Hotel Winterthur». Simply because the park around the building is not a simple and plain garden, but a magnificent and splendid park with graceful flora and monumental, ancient trees. The name of the restaurant Ellipse did not suite the location anymore after the rebuilding, because the bar had moved into the elliptic part of the building. Now it is called Restaurant Bloom and enchants its guests as vital and spirited as an arising flower – it is blooming. Our Muse suspended and ceiling lamps seem here a bunch of blooming flowers. 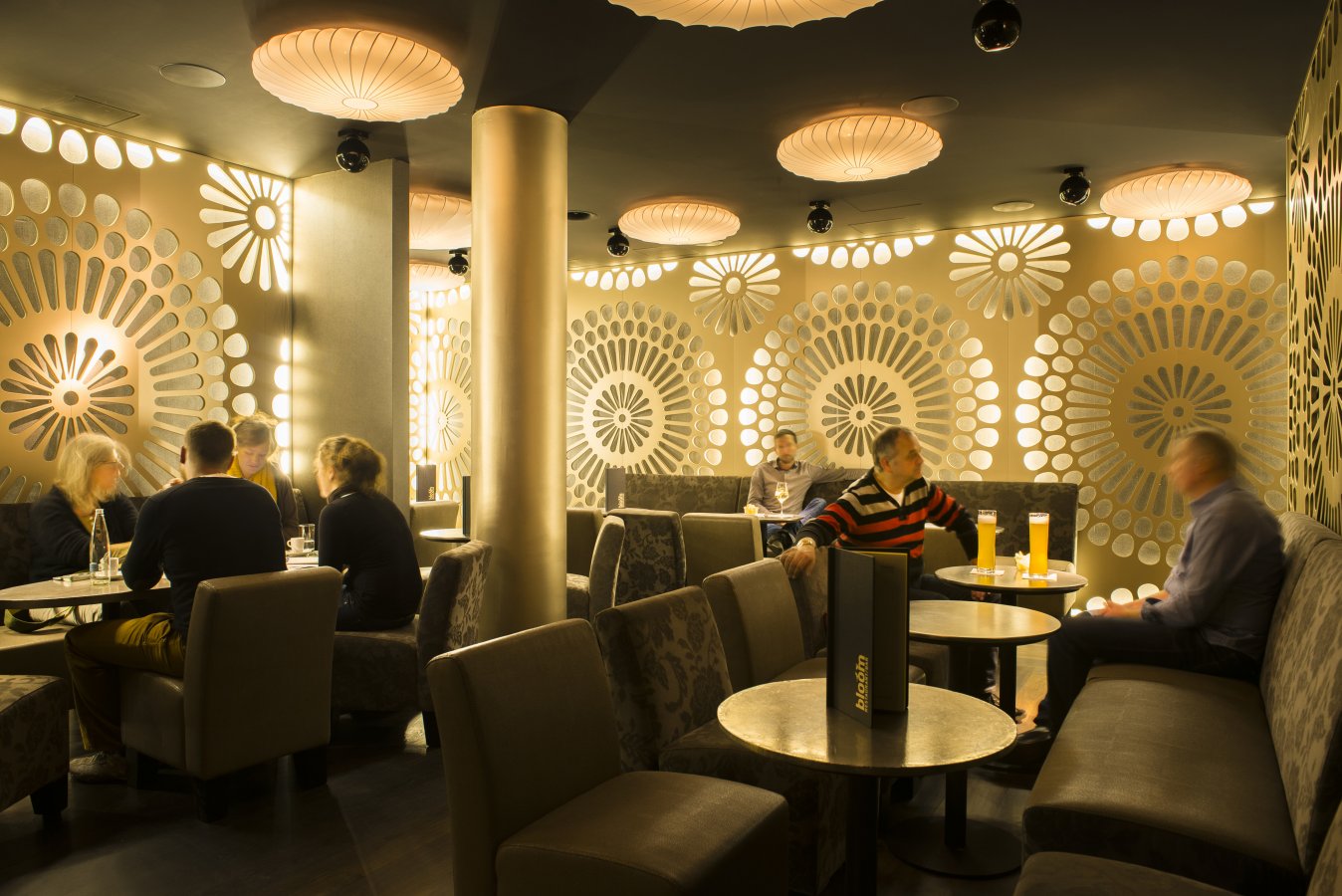 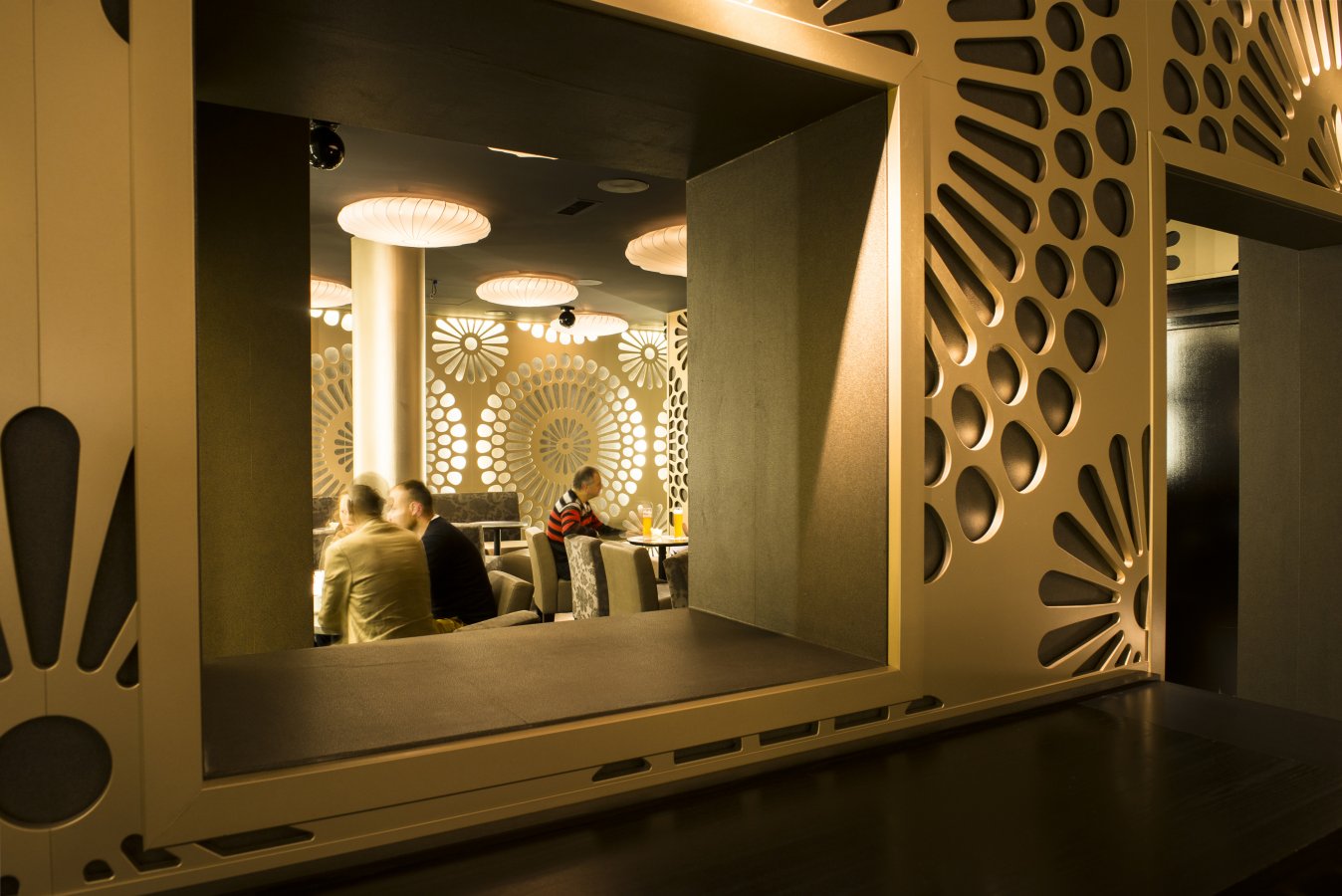 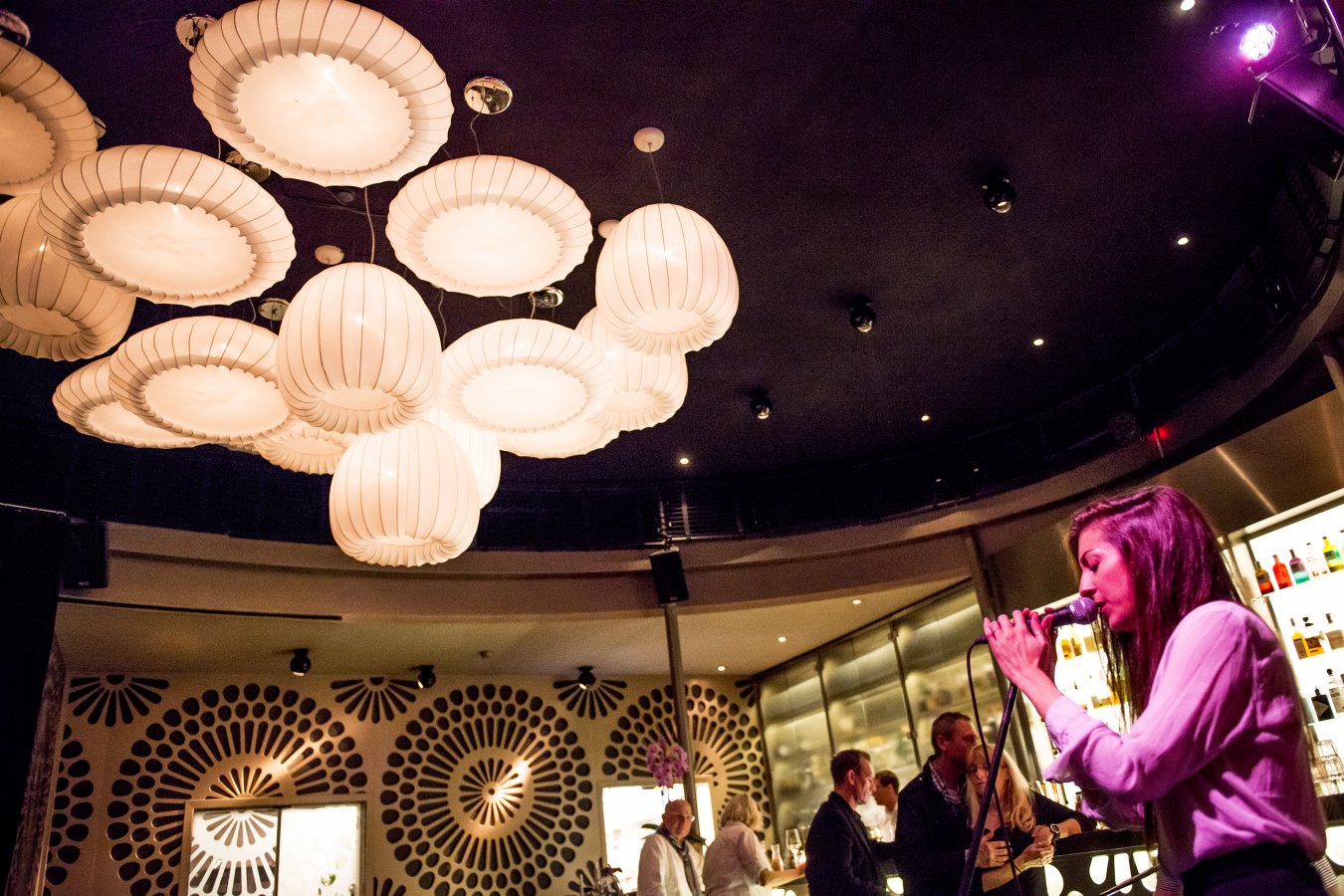