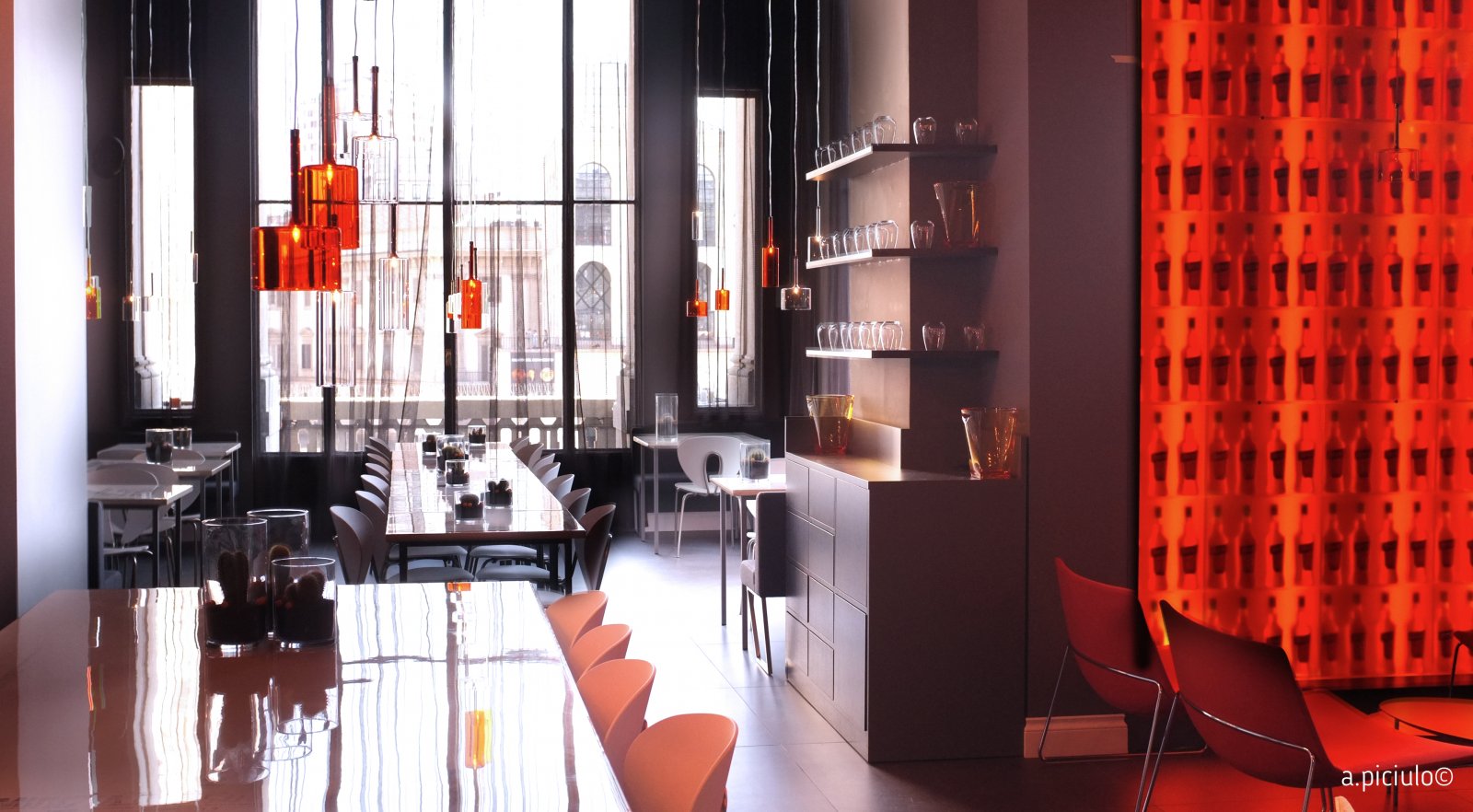 During the brainstorming process for Terrazza Aperol in Milan the designer did an “exercise”: imagine to open a bottle of Aperol and pour its contents in the air. Visualizing the scene in his mind, the frozen liquid in the air inspired him the bar counter lines. This funny approach made the designer capable to play with shapes and let our Spillray pendants be drops in the space.  Terrazza Bar is included in “Mercato del Duomo”, a commercial complex designed by Michele De Lucchi, inside Vittorio Emanuele II gallery in the city centre. As for many flush mount ceiling lights, wall sconces, contemporary pendant lights of Axolight, Spillray is usually proposed on catalogue in the transparent version and in many other colors. 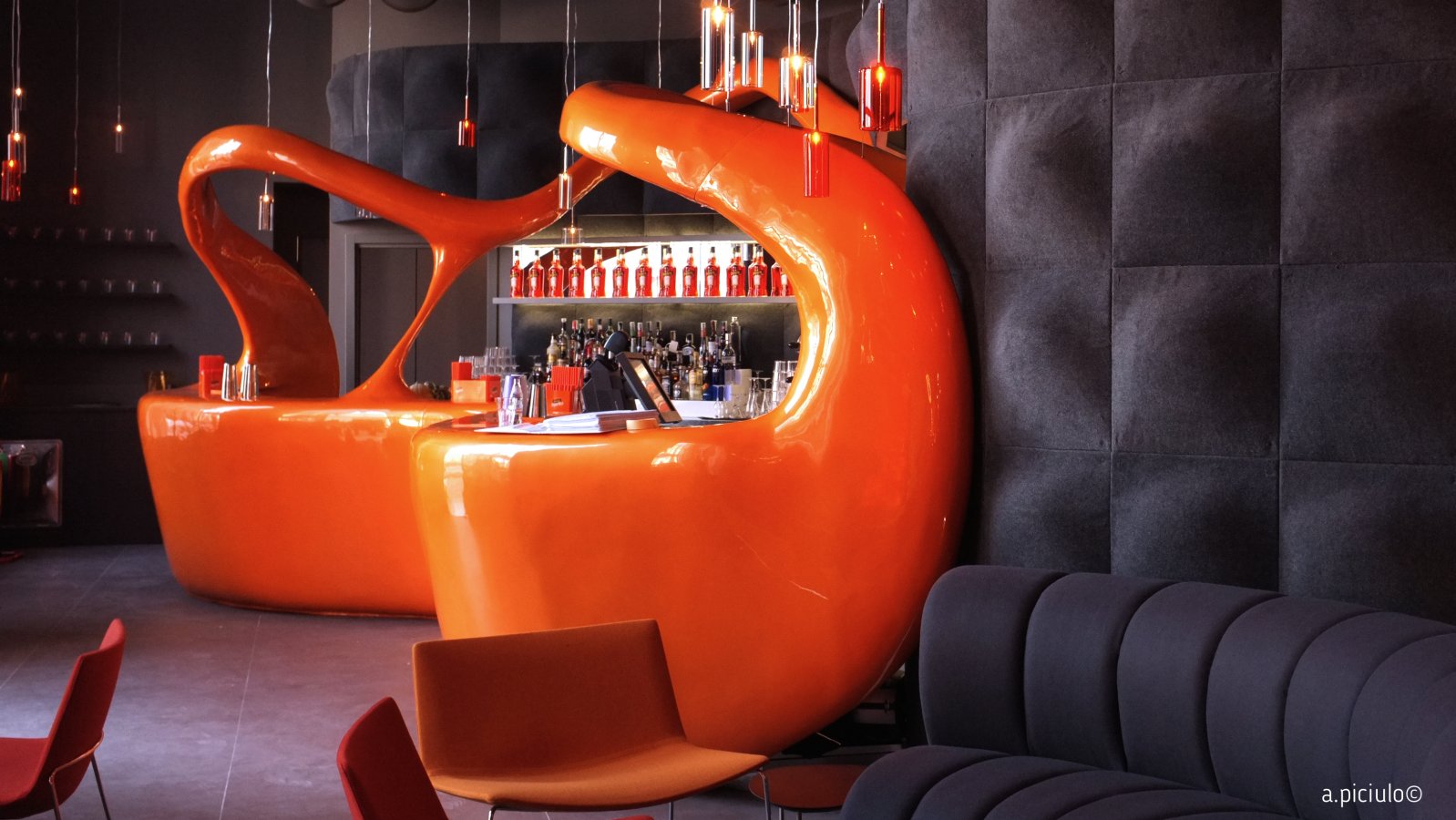 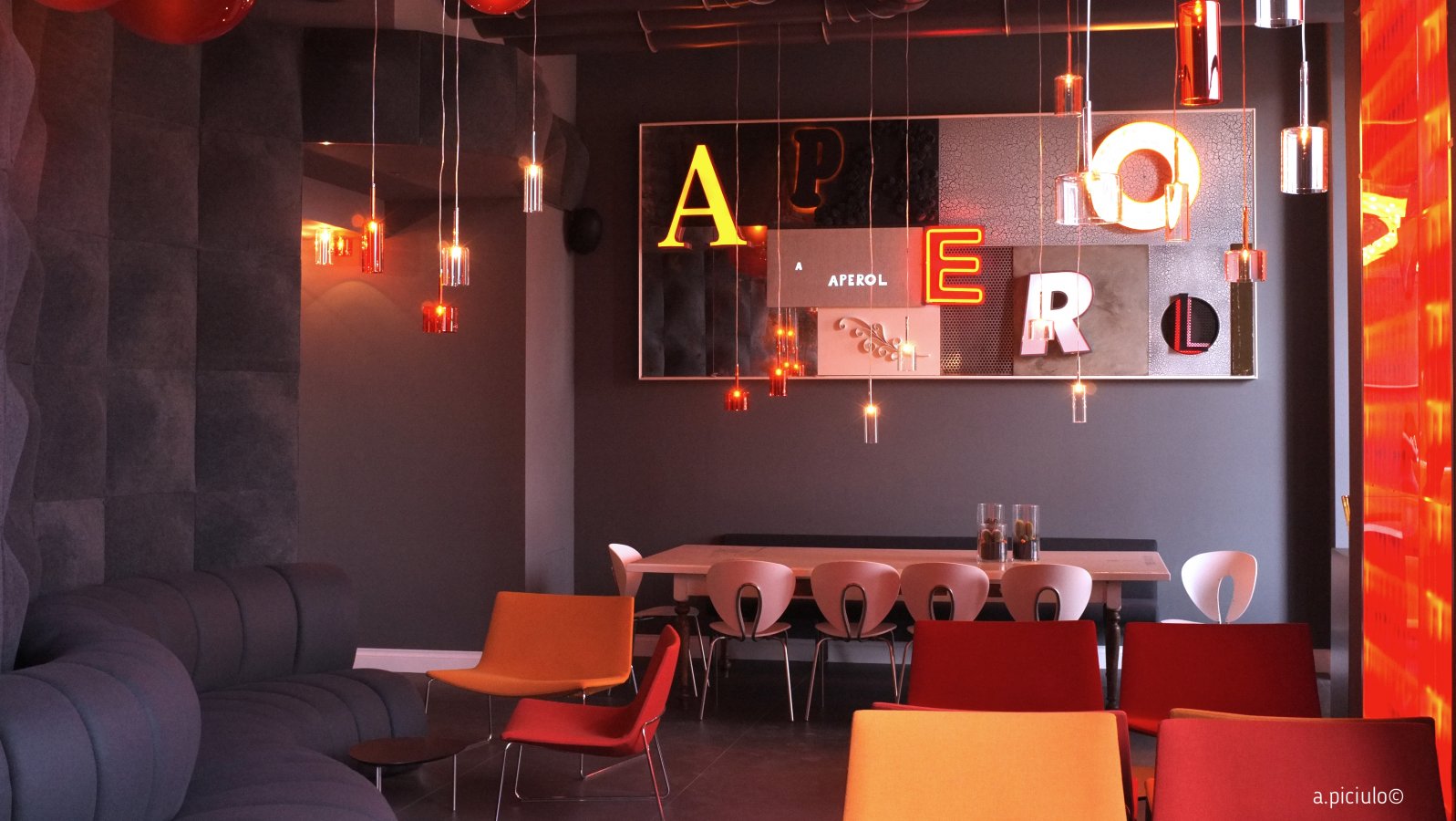 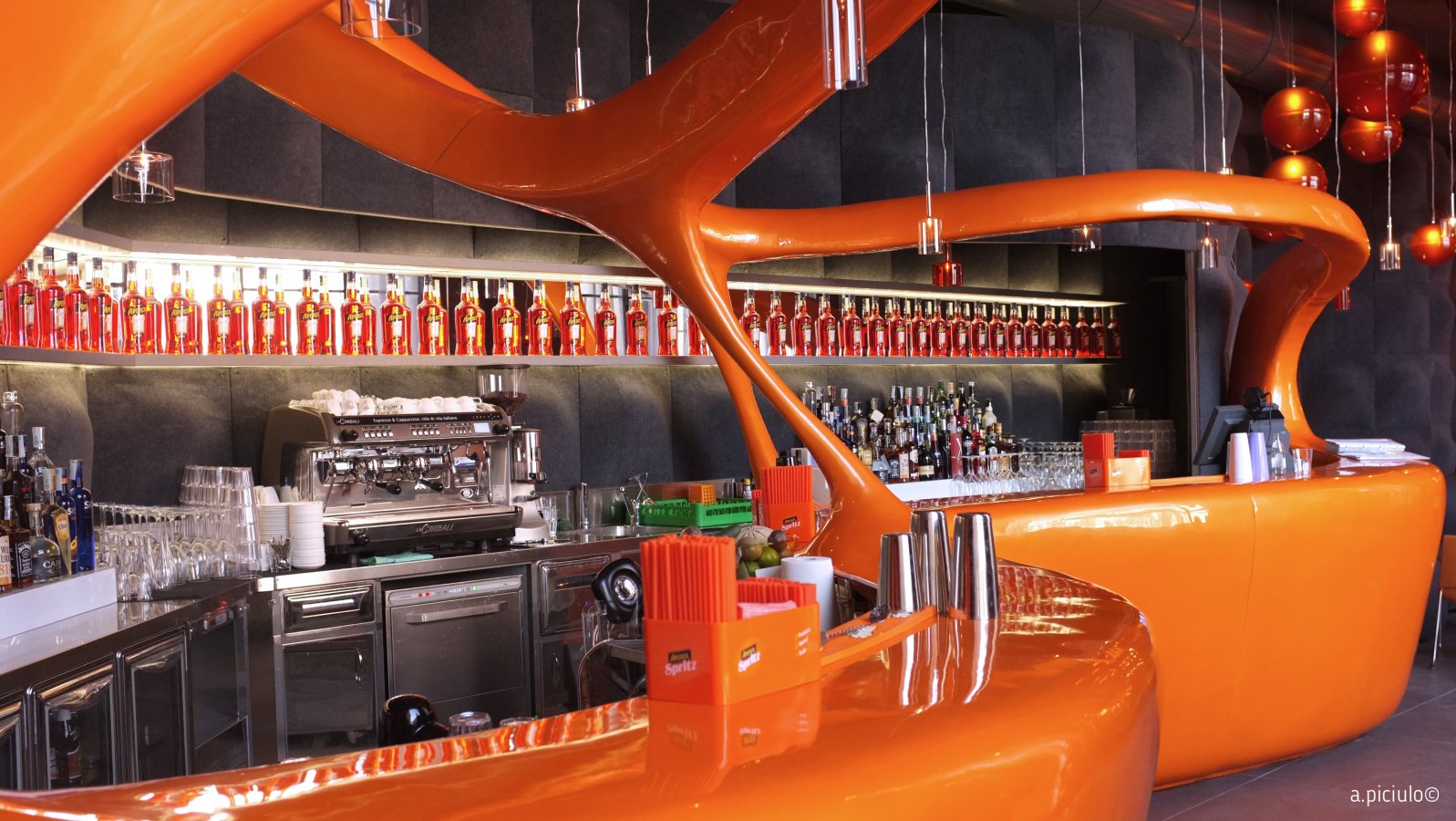 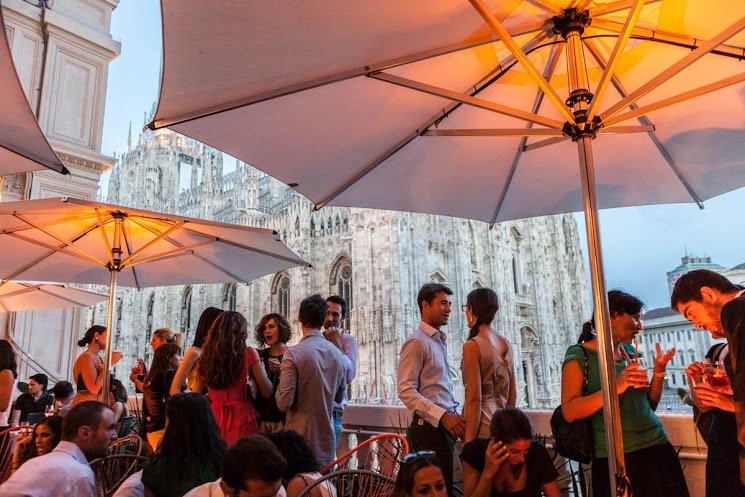 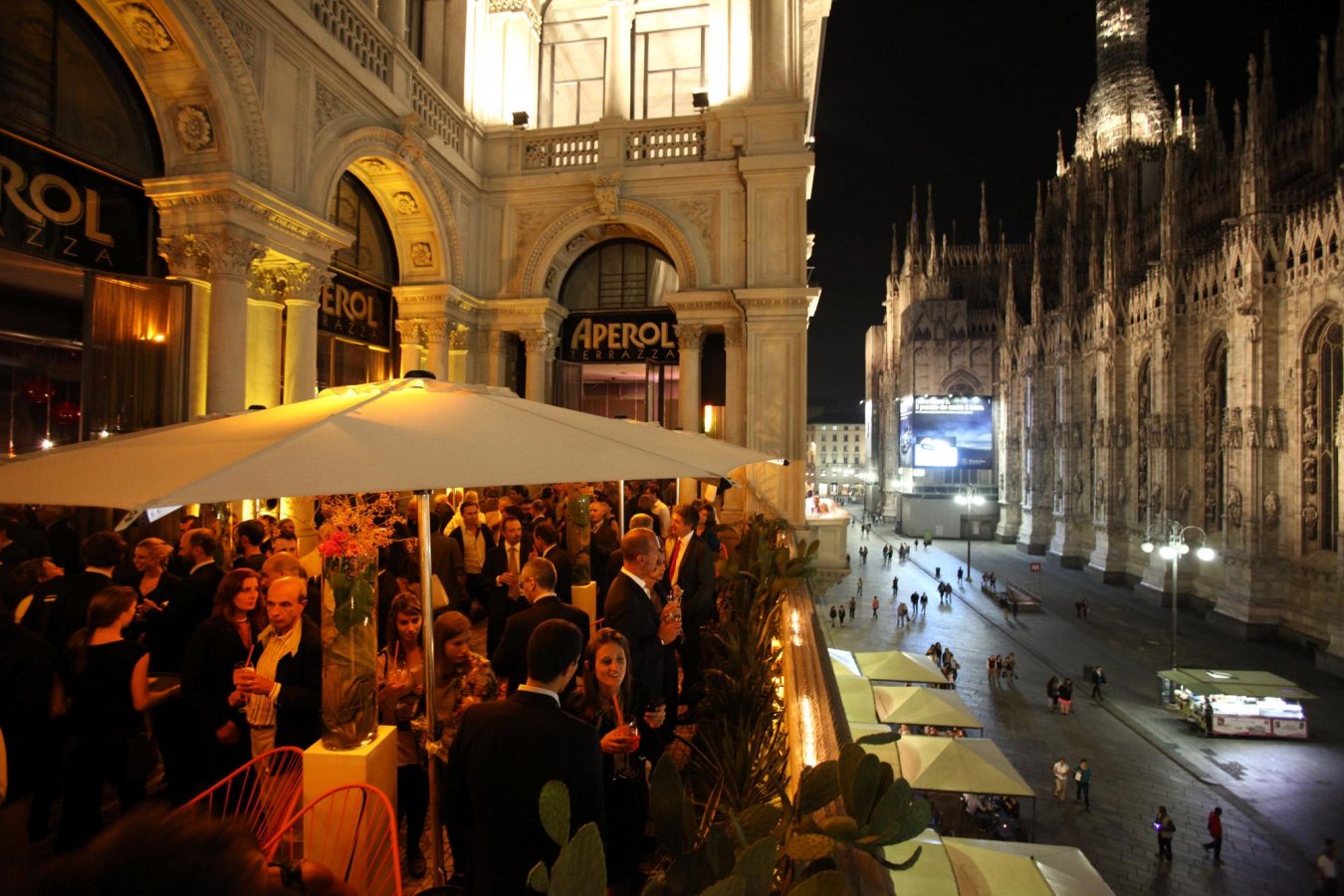 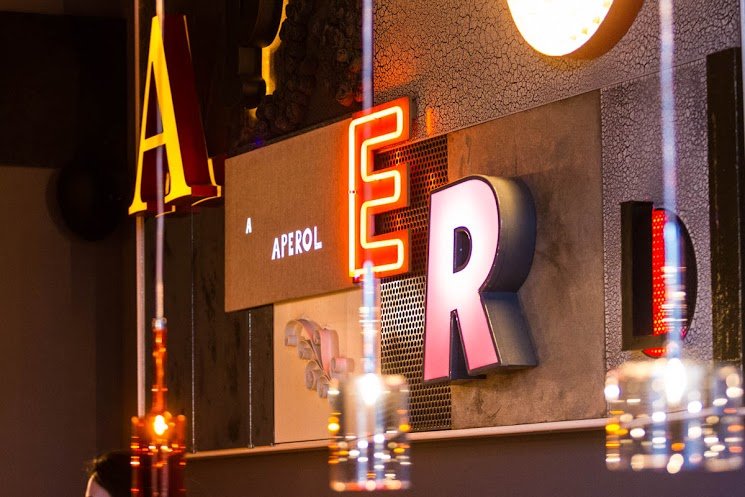 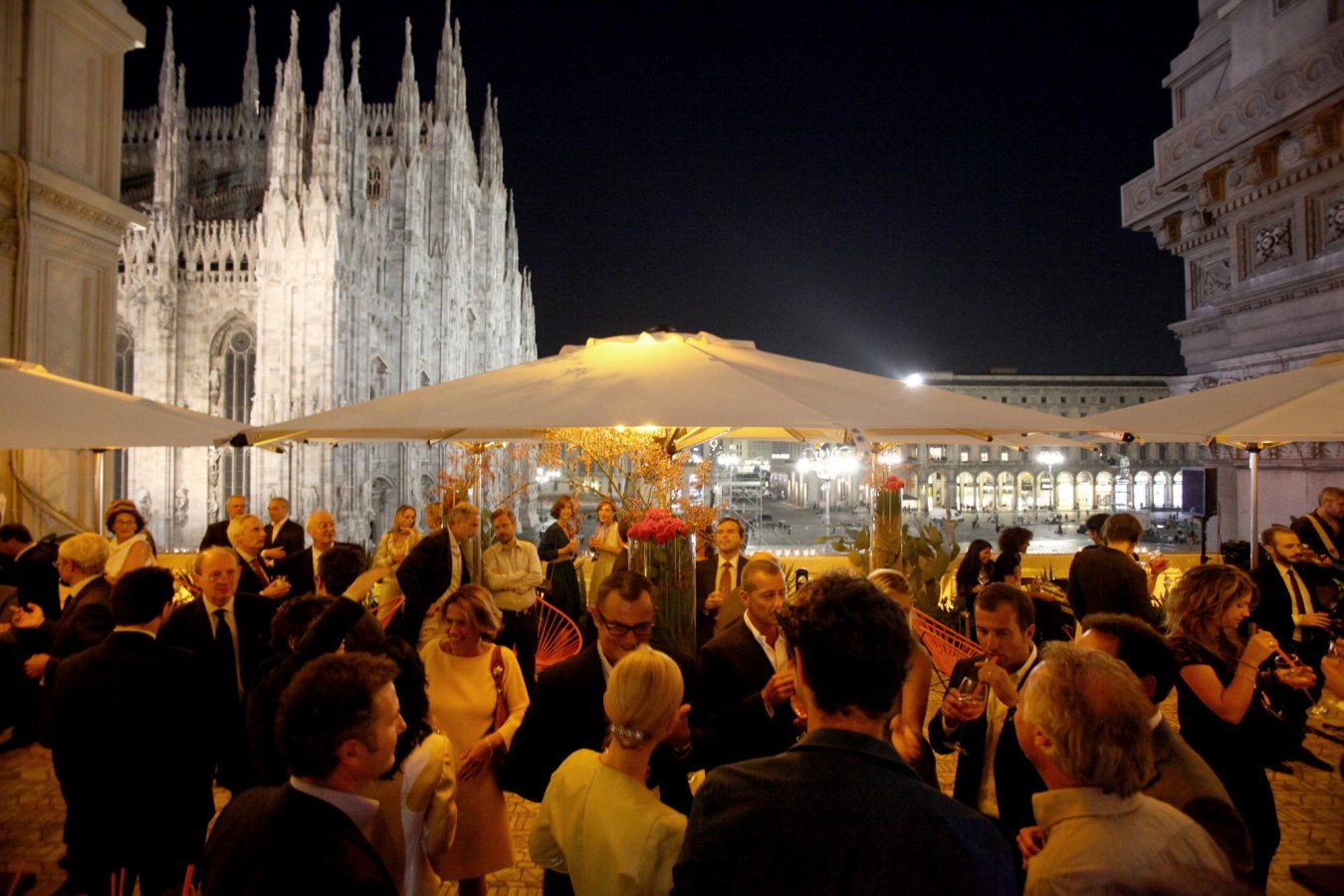 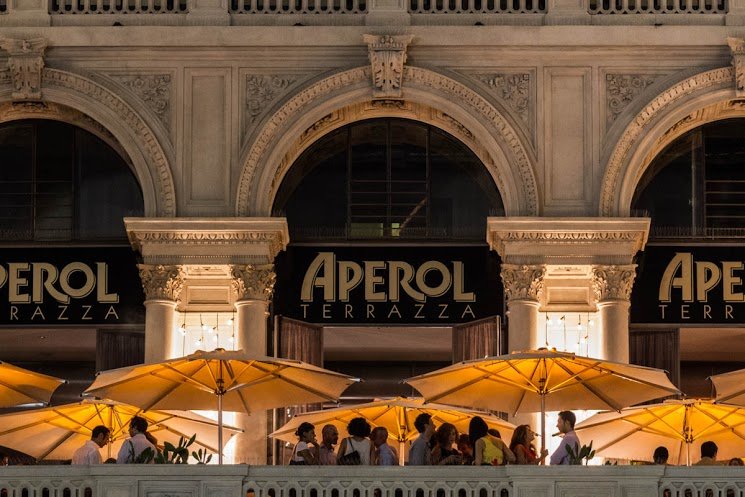